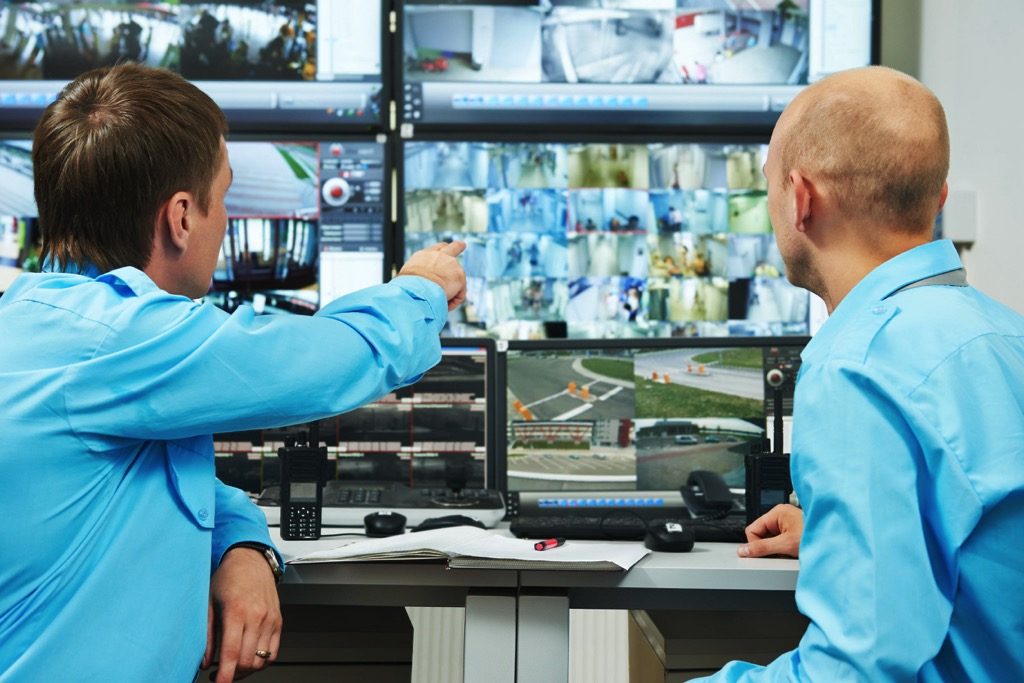 If you were not aware, over the last week or so there has been a bit of a "kerfuffle" over the realisation that users telephone data is being commercially exploited by organisations such as LocationSmart.com.

LocationSmart sells its data to companies for all sorts of reasons. In some instances it's used to help local businesses send marketing text messages to customers visiting rival stores. In others, location data can be used by companies to track deliveries or shipments - or allow banks to track fraud if a person is making suspicious transactions within close proximity of each other.

The replacement or amendment to the Patriot Act, with HR 2058 - The USA Freedom Act (2015), was expected to stop warrantless collection of users data by the government. What happened however was that the responsibility of the data collection was shifted to the private sector, specifically the four major carriers, AT&T, Sprint, Verizon and T-Mobile who were then permitted to monetise the information, in the first instance for the government and then for other interested parties. 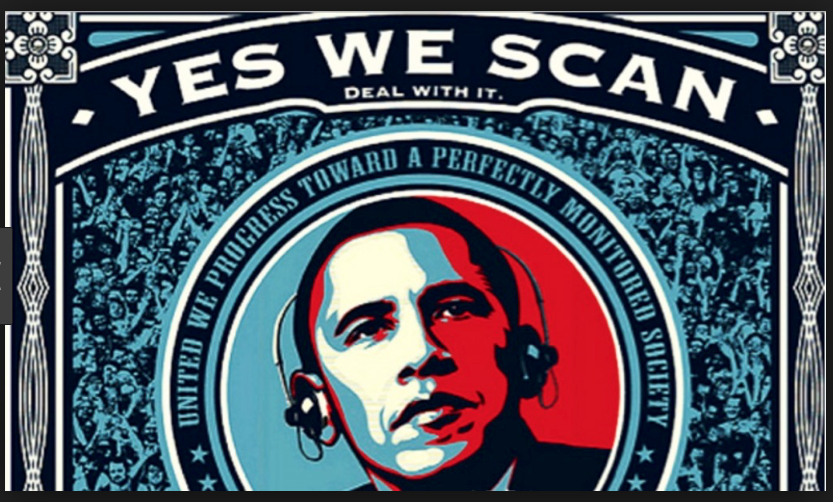 "Under the bipartisan bill, which passed 338 to 88, the Patriot Act would be changed to prohibit bulk collection by the National Security Agency of metadata charting telephone calls made by Americans. However, while the House version of the bill would take the government out of the collection business, it would not deny it access to the information.

It would be in the hands of the private sector — almost certainly telecommunications companies like AT&T, Verizon and Sprint, which already keep the records for billing purposes and hold on to them from 18 months to five years."  The New York Times

In this case a prison company Securus had been provided access to the data to help track inmates however it was found that the API had not been appropriately secured and that anyone could locate anyone with the appropriate contact information. The site allowing for this to occur has since been patched, however the "breach" highlights just one of the unintended consequences of the legislation change.

To protect your identity and location you can get yourself a virtual phone number that is not traceable, and therefore far more difficult for the authorities to track. If you combine this with a VPN then your location is also hidden when you are on a wifi or data network.

and help me protect my identity

Protect me from being snooped on